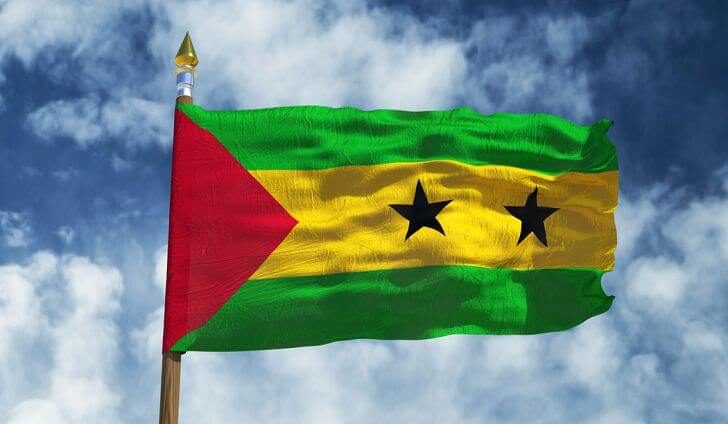 São Tomé and Principe is a republic located in the Gulf of Guinea, almost below the equator, and named after its two main islands.

São Tome (or Saint-Thomas) is the largest, Principe (the former Prince island) is smaller. Added to this are several small islets : Roulas, Tinhosa Grande, Tinhosa Pequena, Caroço, Bombom, a total of a thousand square kilometers, for a population of 199,600 inhabitants (2007). This is the smallest country in Africa.