Flag of Nigeria | Where is Map
Skip to content 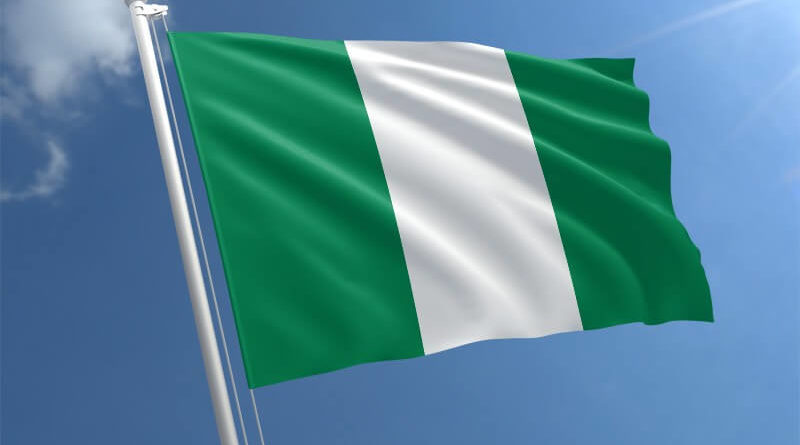 Nigeria is a state in Western Africa, bordering the Gulf of Guinea and bordering Benin, Niger, Chad and Cameroon. It has an area of 923,768 km2 and a population of 149 million (2009).

It is a federal republic, independent of the United Kingdom since 1960, and divided administratively into 36 states and one territory, vcelui of the federal capital, Abuja. Other major cities are : Lagos (the most populous), Port Harcourt, Abeokuta, Ibadan, Osogbo, Ogbomosho, Kano, and Sokoto.