Flag of Mexico | Where is Map
Skip to content 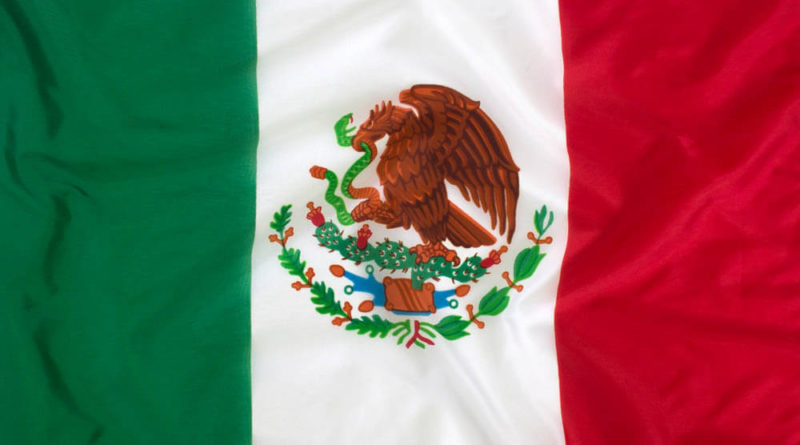 Mexico City (Mejico) is the federal capital of Mexico. One of the largest metropolises on the planet, with nearly 13 million inhabitants in 2012 (about 20 million for the agglomeration).

Mexico City, built in a basin and surrounded by slums, including the world’s largest Netzahualcoyotl, remains a beautiful city, regularly built on the site of the ancient Tenochtitlan, near the western shore of Lake Tezcuco, between an arid land and a fangeous Marsh.