Flag of Kyrgyzstan | Where is Map
Skip to content 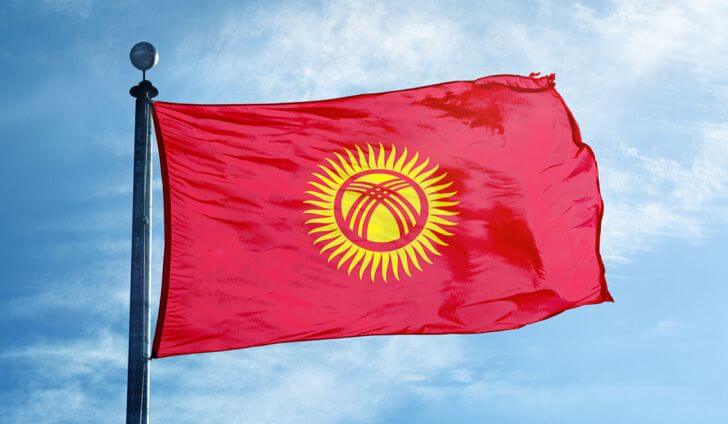 Kyrgyzstan (formerly Kyrgyzstan) is a central Asian state, located between Kazakhstan, China, Tajikistan and Uzbekistan, with an area of 199,951 km2.