Flag of Kuwait | Where is Map
Skip to content 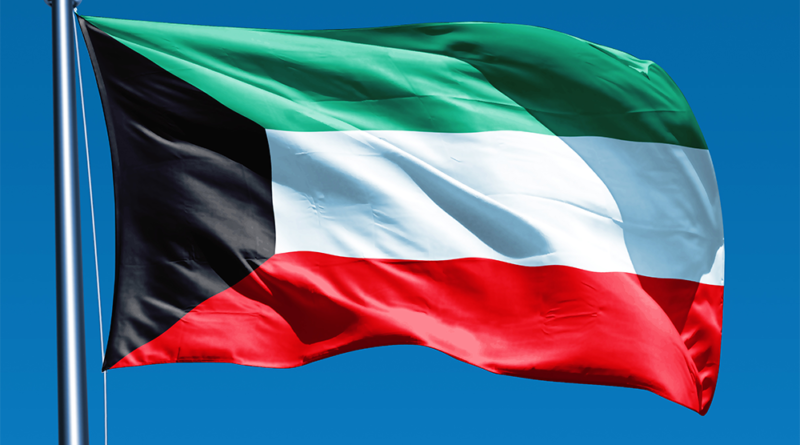 Kuwait is a state of Asia (Middle East), at the bottom of the Persian Gulf and bordering Iraq and Saudi Arabia.