Flag of Congo | Where is Map
Skip to content 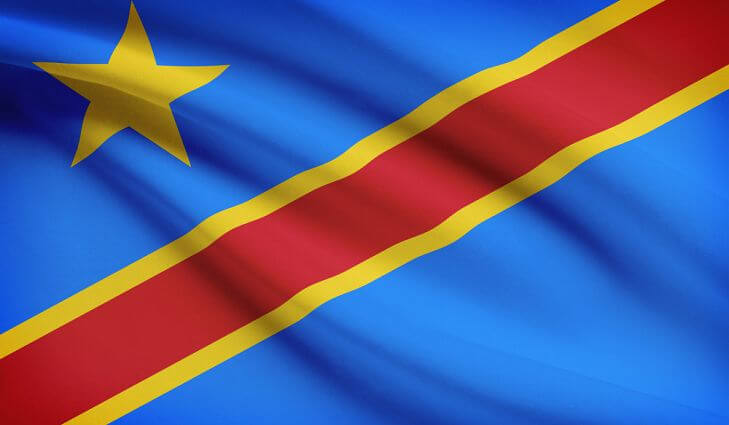 The Portuguese named it Zaire, out of corruption of the words Nziari, Nzali, Njjali, Niadi, which simply mean River. This name was used to name the current DRC, under the presidency of Mobutu. Stanley proposed to call it Livingstone in honor of the English explorer, but this proposal was not ratified by usage. It was born in the Shaba (Katanga), not far from the Zambian border, flows northwest, southwest, then West, receives the Hogi, the Louimbi, the Bancora, and falls into the Atlantic, by a mouth of 4 km, after a total course of about 4400 km.