Flag of Australia | Where is Map
Skip to content 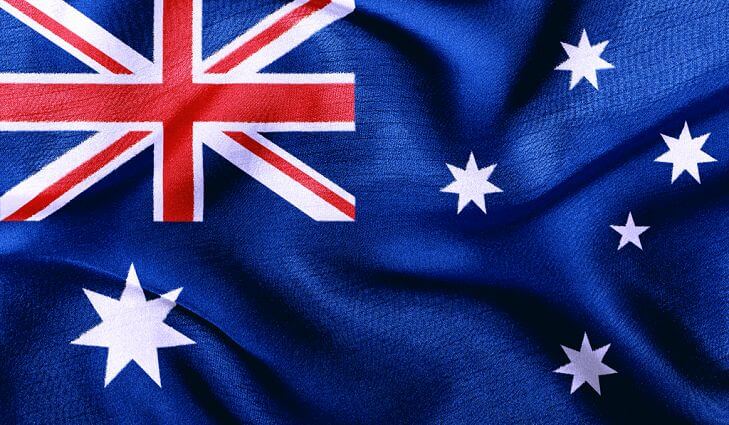 Australia is the largest island in the world, and is also sometimes considered a continent in its own right. It is a parliamentary democracy, a member of the British Commonwealth, with a population of 20 million.