Capital of Texas | Where is Map
Skip to content 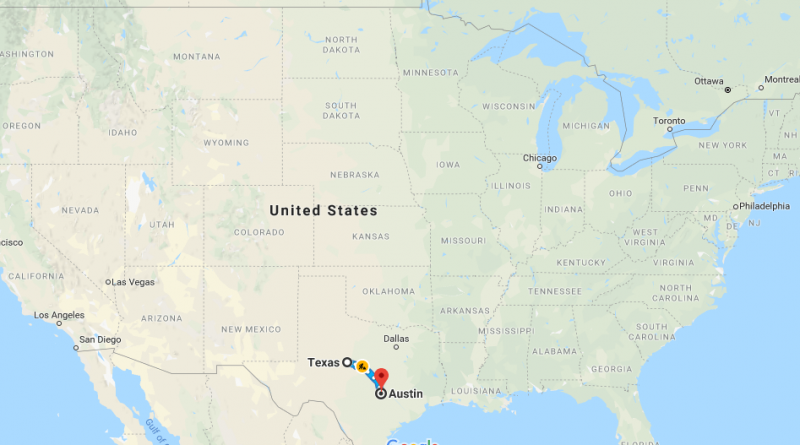 Countries
February 3, 2018December 25, 2018 whereismap 0 Comments What cities have been the capital of Texas?

Capital of Texas – Austin who there are almost 800.000 population, is fourth largest city and capital of Texas. Austin in Travis Country and make hosts many live music activity such as country, rock,rap or alternative music groups in during year.

Austin is very nice city and river passes through it. Its climate is moist. Season of winter most live two or three month in the city. It is rainy plenty, but season temperatures is far above the average in the winter. It is host very different culture.

Immigrants, that they are come in texas for living, They are especially to the city. Ausitn is very rich city and higher per capita income. Everyone live in the wordl known, Austin is capital of live music. There are many dozens clubs make live music in city. It have also hosts most remarkable live music festival in USA.

Despite being a city, especially prominent placement in advanced technology’s area. There are many of biggest 500 companies around the world represented in the city for high life quality. For example even Facebook has representation in the city.