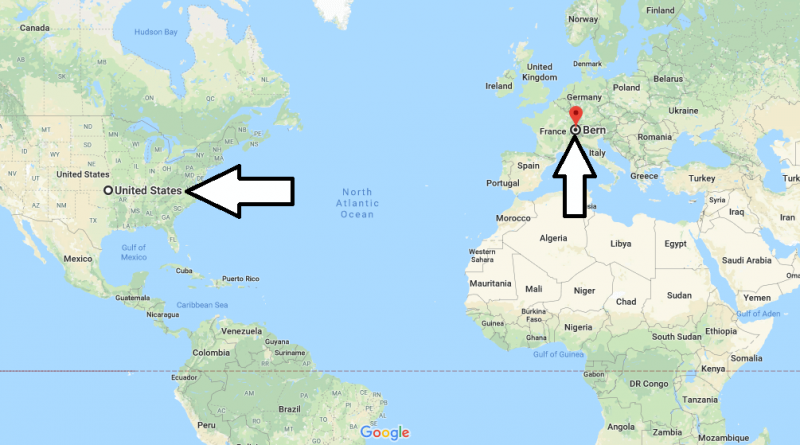 Capital of Switzerland? – Bern is capital of Switzerland. Bern location near Aare river and south-west 100 km from Zurich. It has fifteenth century art structures, university which established 16th century, rich museums and many International organizations located here. (For example as World Postal Union)

There are many various industrial facility at arounf it. It has population 134.000 person with suburban. From this point Bern, is biggest fourth city of country after Zurich, Basel and Geneva. It is known as the city university and bank.

It is official language german in the city. After german language was most spoken French. Every season efective continental climate in Bern. The city that also there are cold and rainy weather evertime, you can see most rainy on august month. If you come to one day to city, you can walk around old town region and you can see stay cheap hotel. Because, city have many very expensive hotel.