Capital of Italy? Where is Rome? Lazio Map | Where is Map
Skip to content 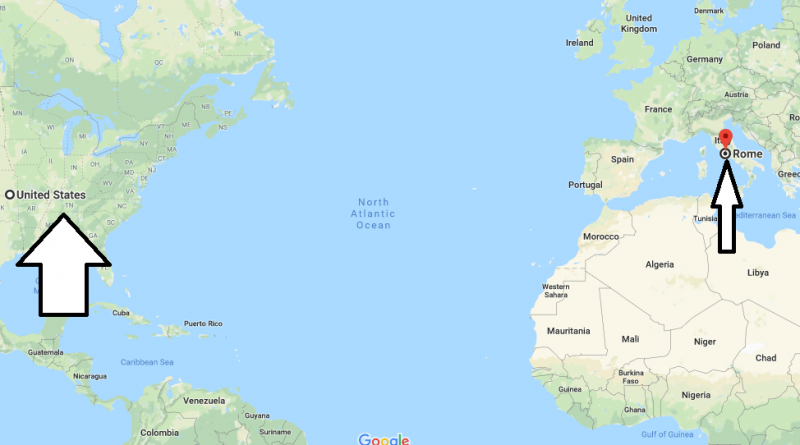 Capital of Italy? Where is Rome? Lazio Map – Capital of Italy? Rome is capital city of Italy and one of the most beatiful city and oldest city of world. We are create this article about Rome for you.

Rome is capital vity of Italy and most crowded city. Ever since more than 2000 that It is not lose important one of the cities Rome. One of the first great powerful empires of history in Rome that oldest second biggest than after Athens. Rome is also place of birth modern state understanding and legal principles. This is city make center Christianity in all west Europa world.

Rome location Lazio region in Italy. Rome that have both city status and special commune status, close to the Mediterranean and between Tiber and Aniane river. It’s established on the seven(7) hill that hill’s names Palatino, Aventino, Campidoglio, Quirinale, Viminale, Esquilino and Celio.