Capital of Australia | Where is Map
Skip to content 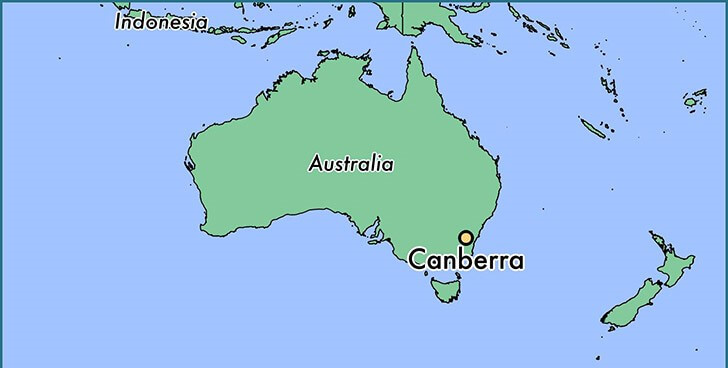 Is the capital city of Australia Sydney?

Canberra is most develop eighth city and have largest area in Australia. It is built and designed being capital between Melbourne and Sydney on 1913-1927 years. Architect Walter Burley Griffin was design Canberra, inspired such as Washington D.C and Brasilia that they design built within artificially.