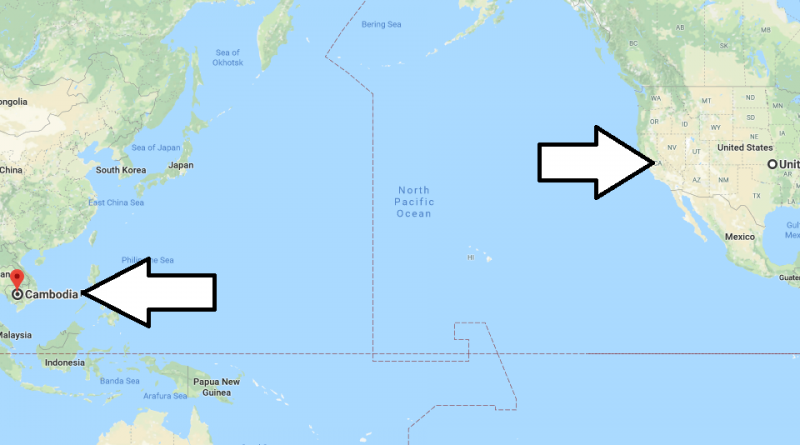 More than 95 percent of the Cambodian population believes in Buddhism. Buddhism is also the official religion of Cambodia. There are believers in the religion of Islam and Christianity in the country. Cambodia is requesting a visa. The best time to visit Cambodia, which is under the influence of monsoon winds and rain, is between November and January. There is a flight from America to Cambodia directly and with transfer.