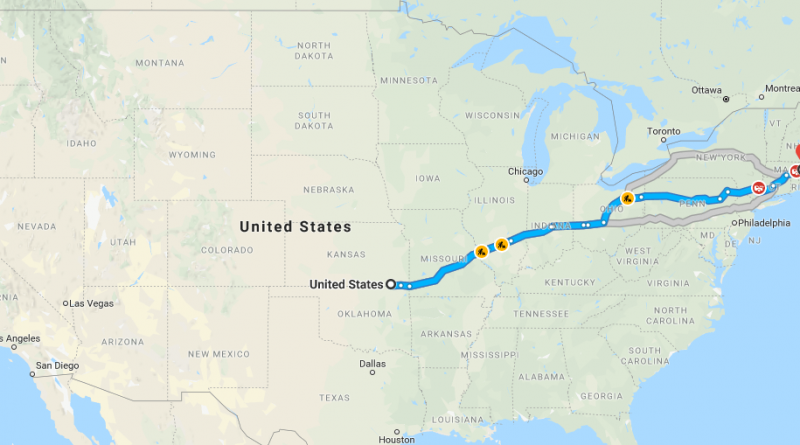 Boston | Geography, People, Economy, Culture, & History – Boston is one of the most successful and wealthy cities in the US, but not this makes it so popular and famous.

The fact is that, being one of the oldest cities in the country, it played a special role in the development of the entire American continent. Moreover, it was Boston that became the cradle of the US War of Independence.

Now it has become the universally recognized capital of science, culture, and education. Today Boston is a beautiful city of Massachusetts with monuments and parks, combining age-old traditions with the modern pace of life. Boston is a city of more than fifty universities.