Ankara Map and Map of Ankara, Ankara on Map | Where is Map
Skip to content 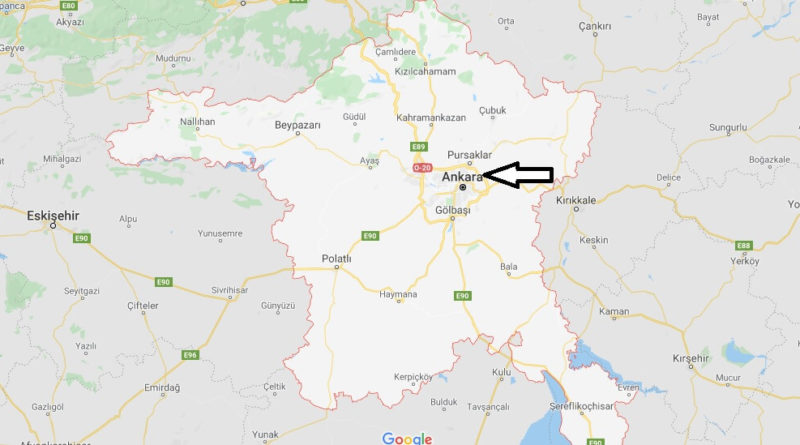 Ankara. Capital of Turkey, Central Anatolia region and of the homonymous province. As with many ancient cities, Ankara has been known by several names throughout the centuries: the Hittites called it Ankuwash before 1200 BC, the Galatians and the Romans called it Ancyra and in the classical, Hellenistic and Byzantine periods it was known as Ankyra. It was also named after Angora or Engürü after its conquest by the seljucids in 1073, and was thus known until 1930.

Today (2012) is a major Turkish commercial and industrial city located in Central Anatolia. It is strategically located in the centre of the Turkish motorway and railway networks, serving as a centre for marketing agricultural products in the adjacent areas. It is also according to the 2007 population census, the second most populous city in Turkey.

Which country is Ankara?

What is there to do in Ankara today?

Does Ankara have a sea?

Why is Istanbul famous?

What should I buy in Istanbul?

How far is Ankara from Istanbul?